Ah, Tuscany. The land of vineyards, of romantic getaways, of art and literature. And for this year, also the land where by romantic partner had to move for work related reasons. Being the curious pinball that I am, we obviously had to take the… END_OF_DOCUMENT_TOKEN_TO_BE_REPLACED

On happiness, beauty and the million ways in which travel can inspire you.

** This is me publishing an old draft (2018) that never saw the light of day, and that I think we all need right now in these crazy times! Stay strong everybody ** It’s easy to feel down, constricted in your own surroundings, unable… END_OF_DOCUMENT_TOKEN_TO_BE_REPLACED

Our travel inspiration of the week takes us to the mesmerising Mexico, in the Yucatan peninsula. In a setting very similar to the cave from H2O: Just Add Water (millennial talking here), Cenote Suytun is an underground cave which will take your breath away and make you feel like in a fairytale. Click to find out more.

Who is the guy and why is there fire all over the place? British culture will explain.

This week’s travel inspiration is a little more extravagant and wider: the Kamchatka peninsula in Russia. Situated in the Pacific Ring of Fire, it has been called the land of ice and fire where cold winters are counteracted by a multitude of active volcanoes sprinkled across the area. Find out more..

SLEEPING ROUGH ON THE STREETS OF ZÜRICH: the crazy night that happened 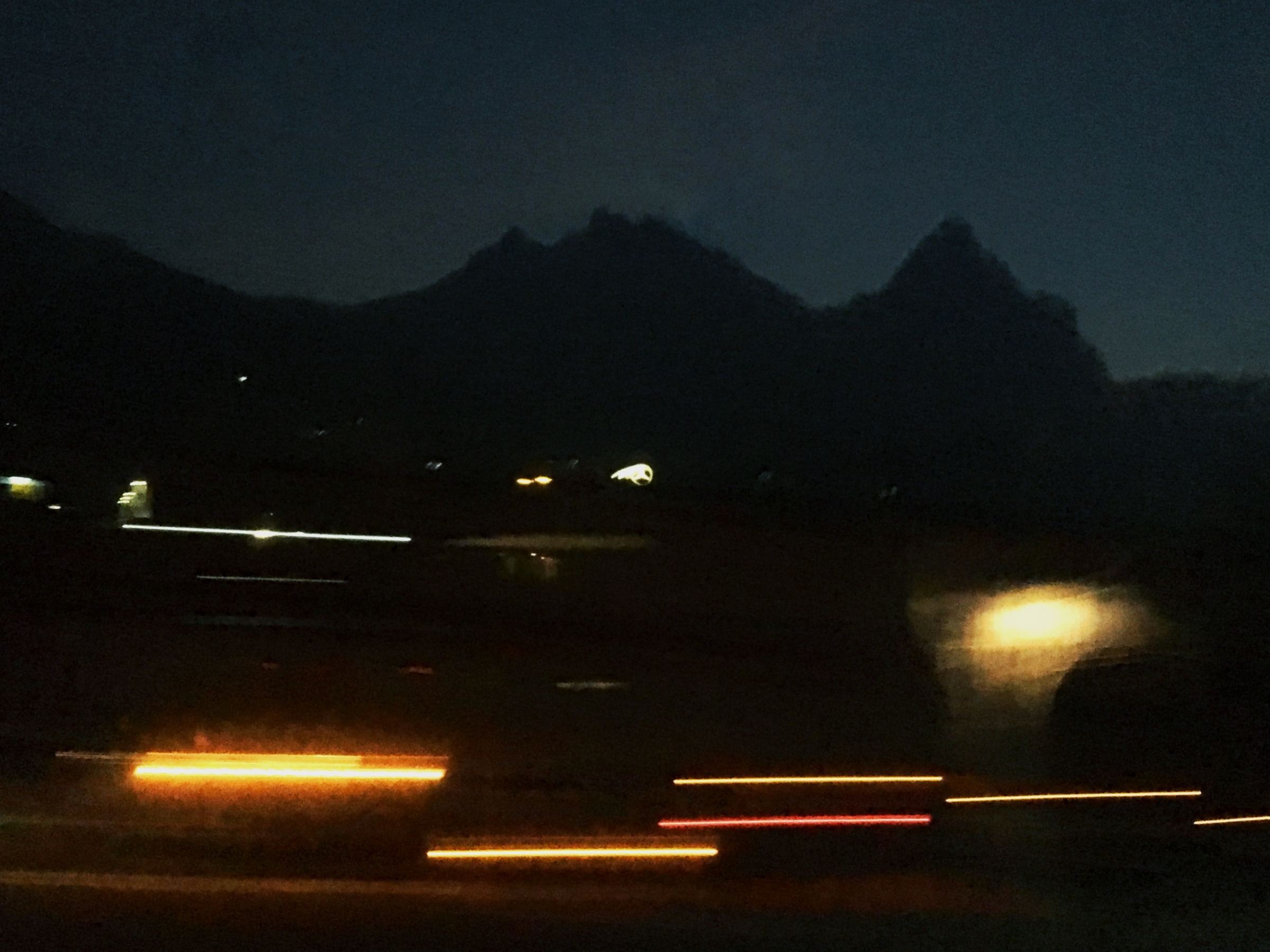 I recently visited Münich, Germany. I was in Scotland before then. I was in Italy afterwards.

Sounds like a great trip, you’ll be naïvely thinking in your head.

My story, though, lies in the middle.

8 MUST-SEE THINGS DURING YOUR TRIP TO GUATEMALA 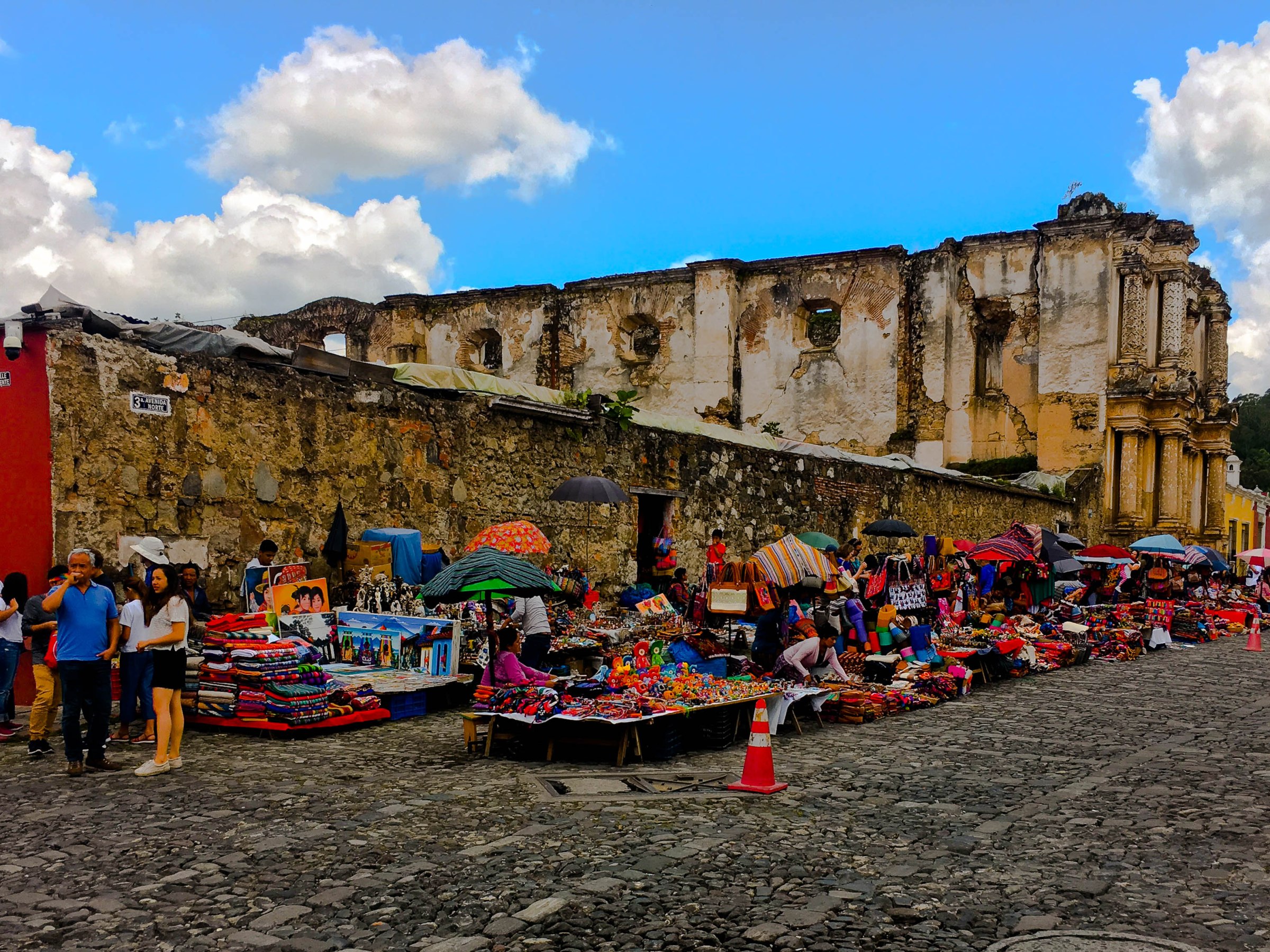 In the heart of Central America, lies a small corner of heaven named Guatemala. With a population of almost 17 million people and a history of civil unrest, the country can only be described as a human jungle where tradition is met with modern development, creating a powerful land of possibility which dates back to the Mayan empire. These are the 8 things you really can’t miss.

HOW I ACCIDENTALLY GOT A CHINESE PEN PAL.. IN PERSON 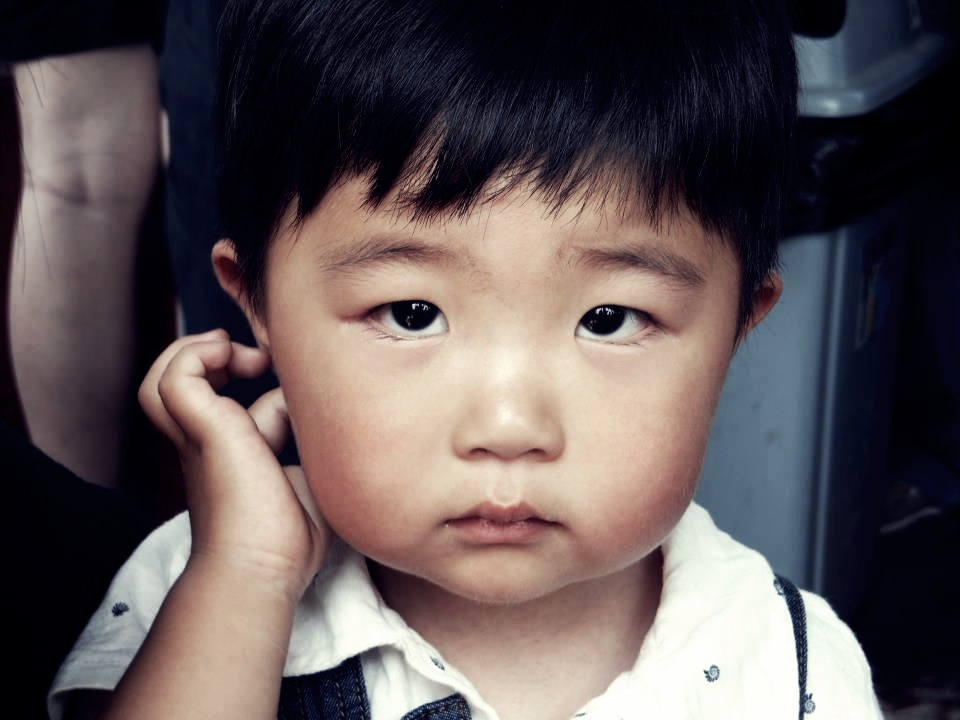 Year 2012. Sixteen year old me. Beijing, China. And a missing postcard. What happened? 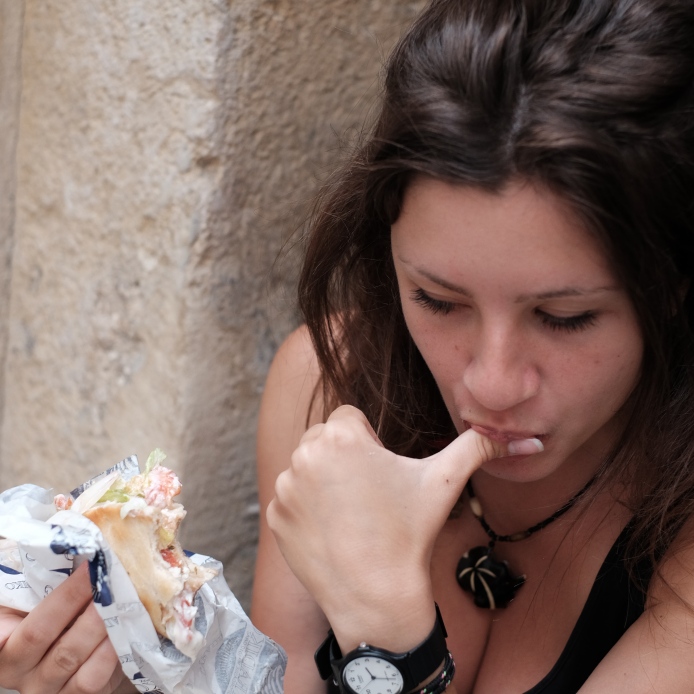