A TRIP TO THE KUNSTHAL

So remember that time I was so excited to get a Rotterdampaas (card which gets me free entry in a bunch of places, free ice cream and cinema tickets) because I would use it so much? And then ended up using it once in three months?

After finishing all my exams and assignments last week at last, I finally set a challenge to myself and decided to actually make the most of this stupid card before I have to leave Rotterdam (which is soon). Being an art lover, I decided my first stop would be the Kunsthal, a contemporary art gallery on the Westzeedijk which I see every time I cycle to uni (which isn’t often, really). The building sits on the edges of the Museum Park and looks quite small from the outside, but don’t be deceived – I got lost 🤔.

Here’s some of its highlights: 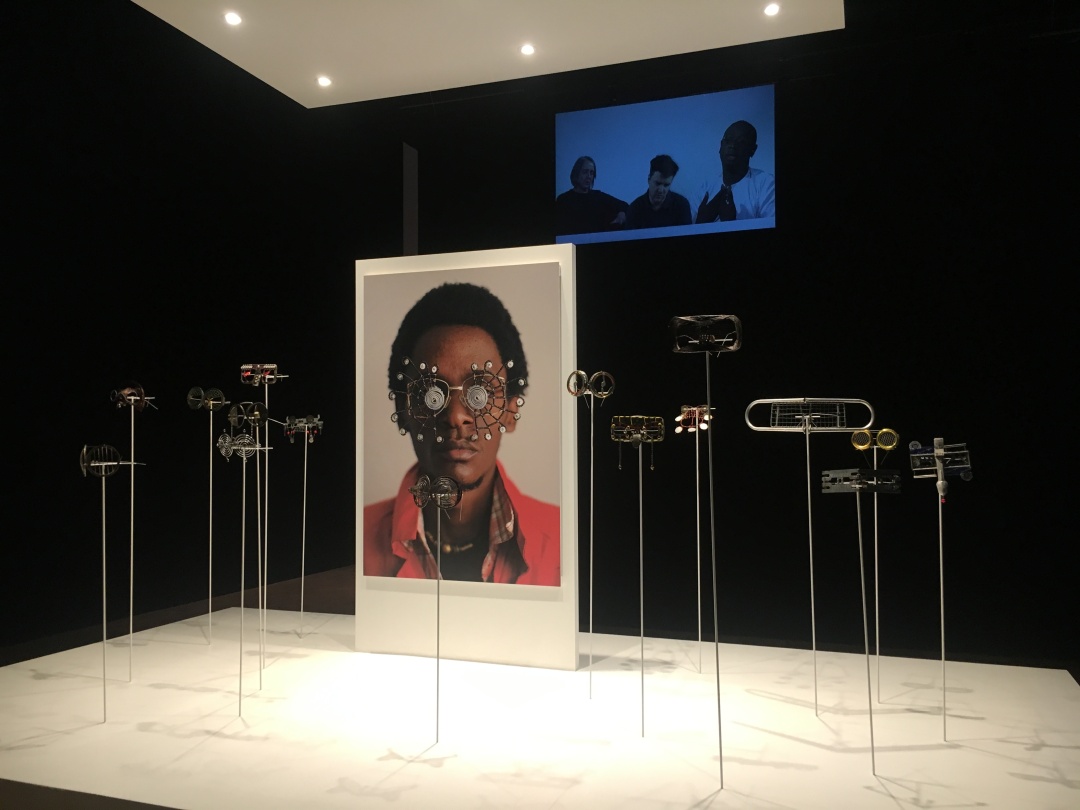 The first exhibition I came across was centred on Africa, its styles and culture and its possibilities for the future. It’s all about what Africa stands for, its ups and downs, the way people live in this beautiful continent and its role in today’s society. Through images, clips, sounds and pieces of art, this exhibition uncovers the story of an often underrated land which has so much to offer. 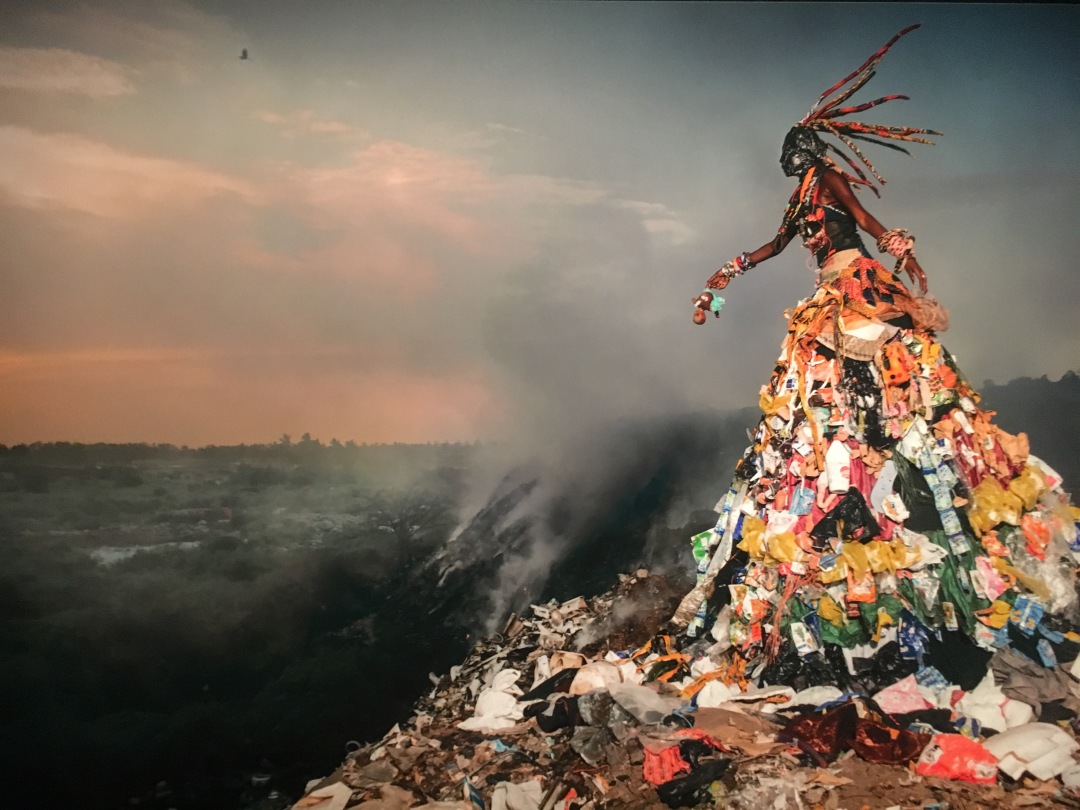 These two photos ( ↑ and ↓ ) are part of a collab between photographer Fabrice Monteiro and fashion designer Doulsy (Ja Gal), in a project called The Prophecy. Here you can see dresses made up of rubbish and natural elements belong to the African land, captured through Monteiro’s lenses. 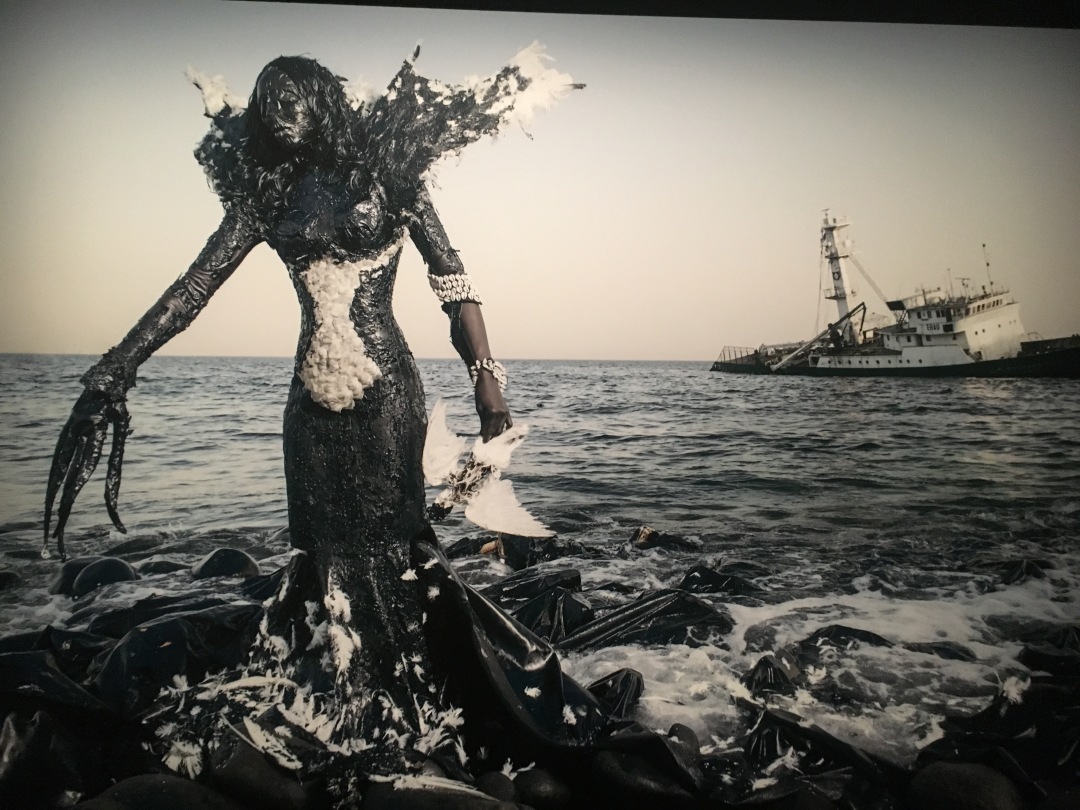 Another exhibition was Peter Lindbergh’s one, showcasing dozens of photos of both celebrities and regular people. This exhibition was inaugurated last month with a big event at the Kunsthal, where models and speakers were invited to attend. Although I couldn’t participate, I really wanted to and judging from the videos it must have been a really good night! Along with the photo section was a camera obscura with hundreds of other photos taken by Lindbergh, which was pretty cool. 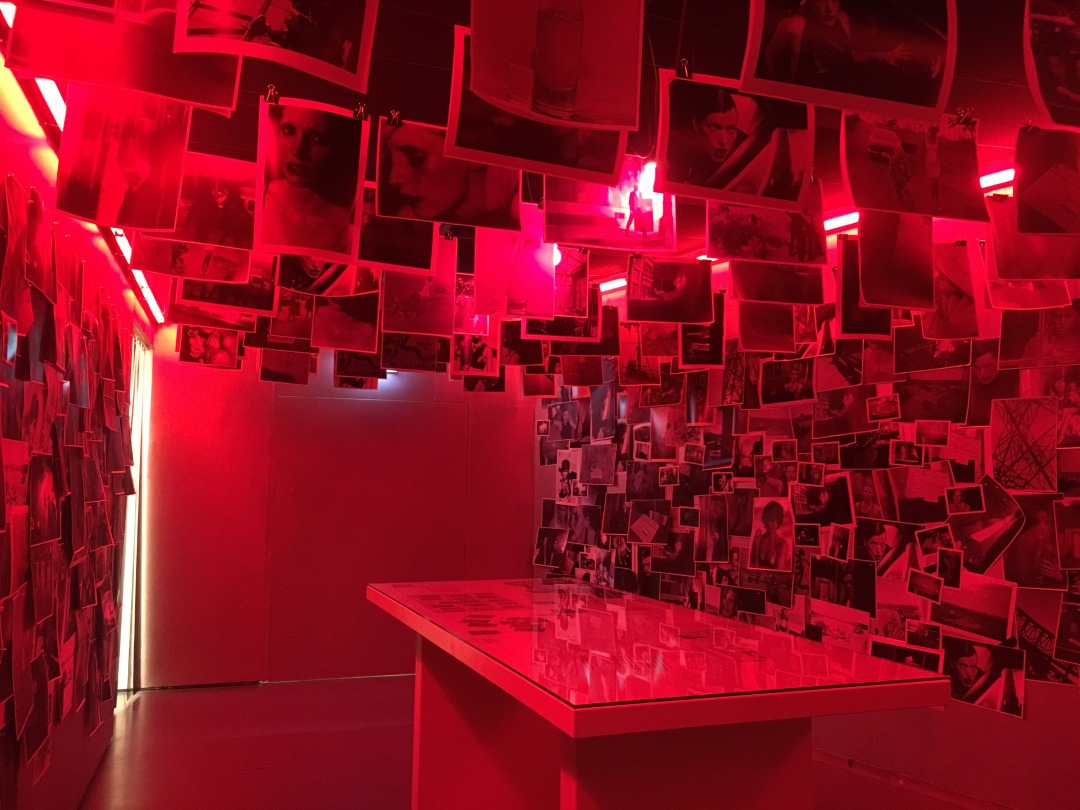 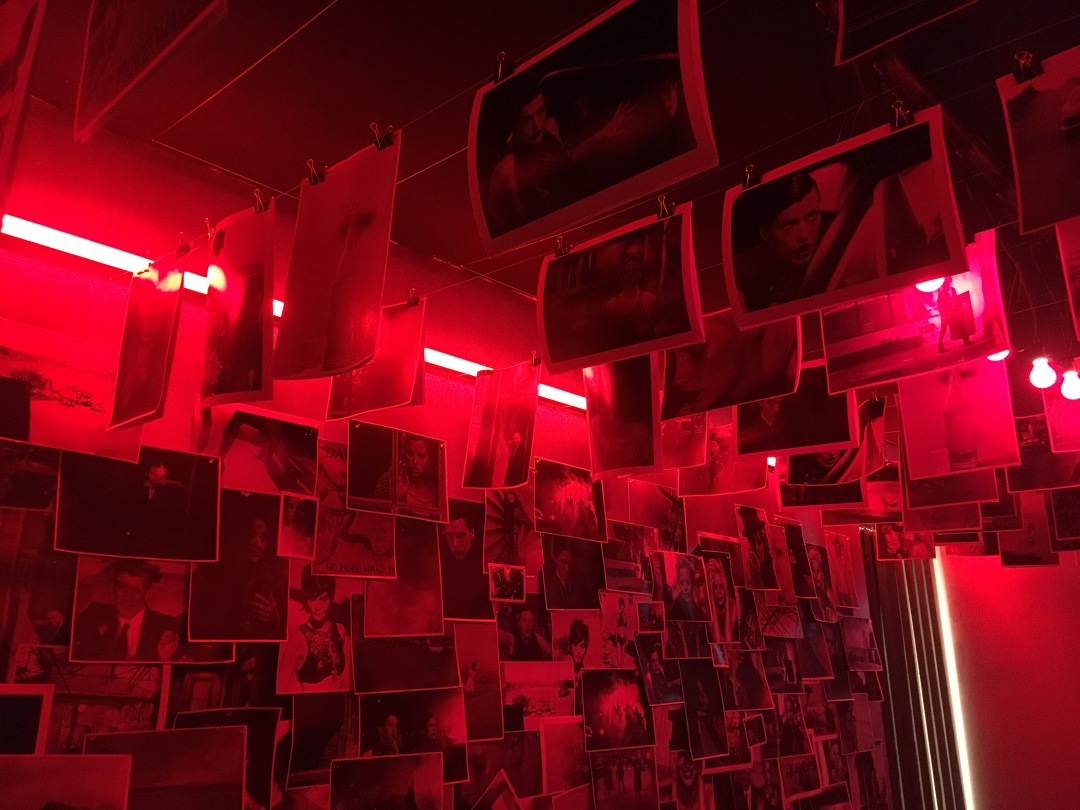 Unfortunately I was late to the museum so didn’t get to see more of it, but I’m definitely coming back. Here’s a few more pictures I took while strolling about. 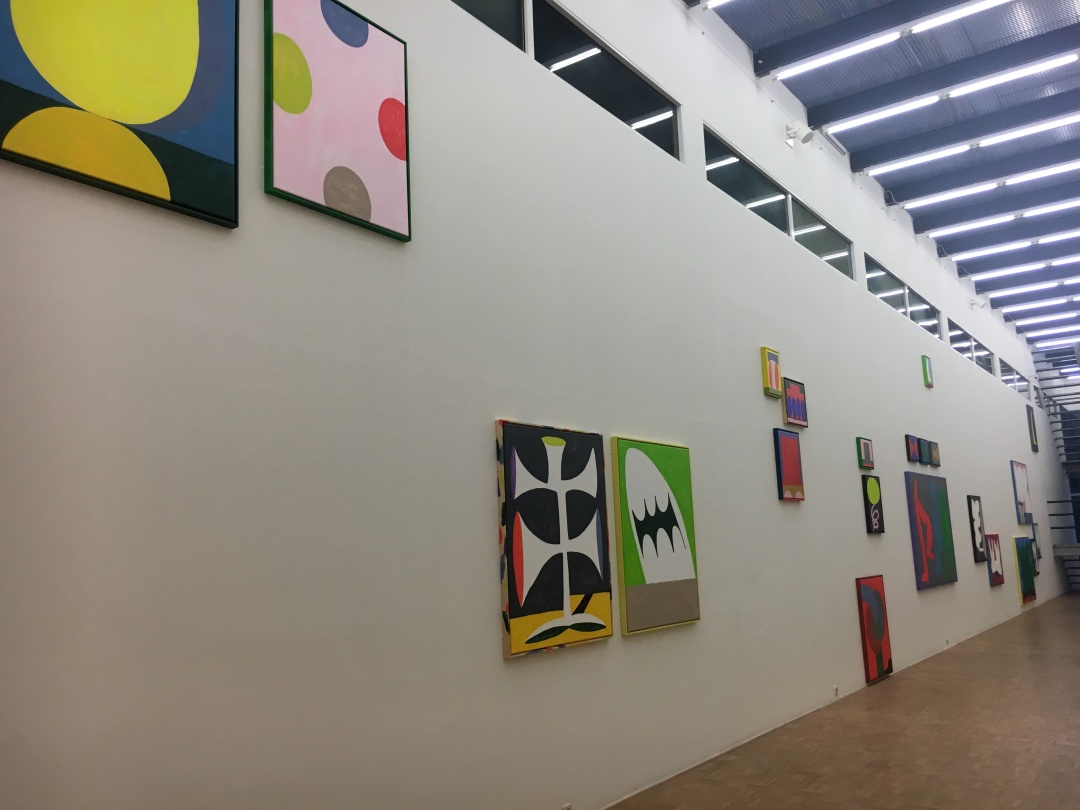 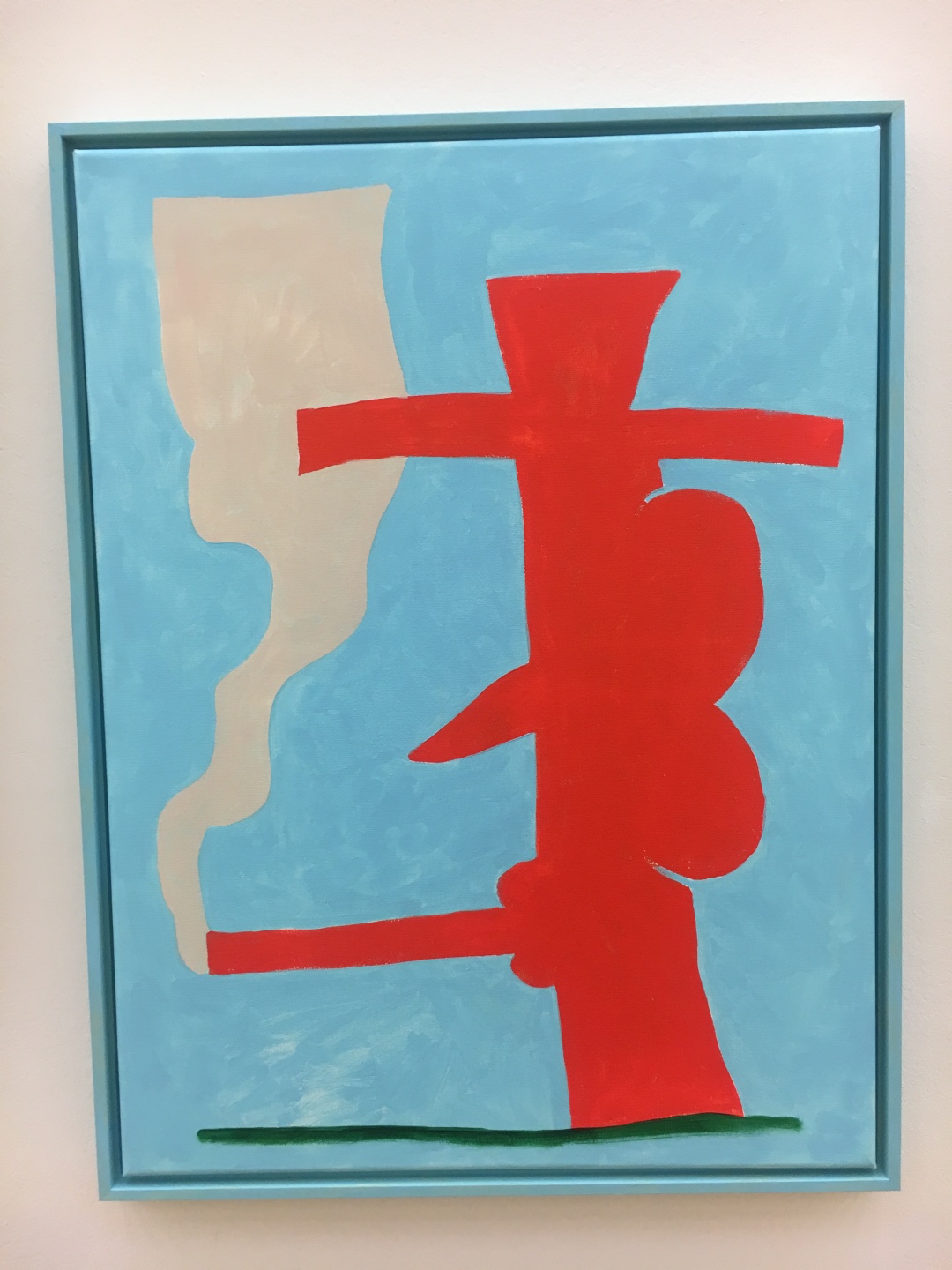 All in all I think the Kunsthal is definitely worth a visit! The exhibitions are always changing and the spaces are huge – which means loads of stuff to see and a good, cultural way to pass your average afternoon.

I highly recommend getting a Rotterdampaas (and use it!), I mean with a couple visits alone I paid the price of the card and get so much more out of it. So go, get your card, and EXPLORE. You might be leaving sooner than you think!

Hello! My name’s Elena - aka The Unstable Element. I like travelling, people and talking nonstop about both. I also have a knack for good music and the arts. All together, these things make up this blog, where I like to share tips and experiences on things I’ve done and seen. Hope to see you here again and that you enjoy the visit! :) View all posts by Elena Biasi 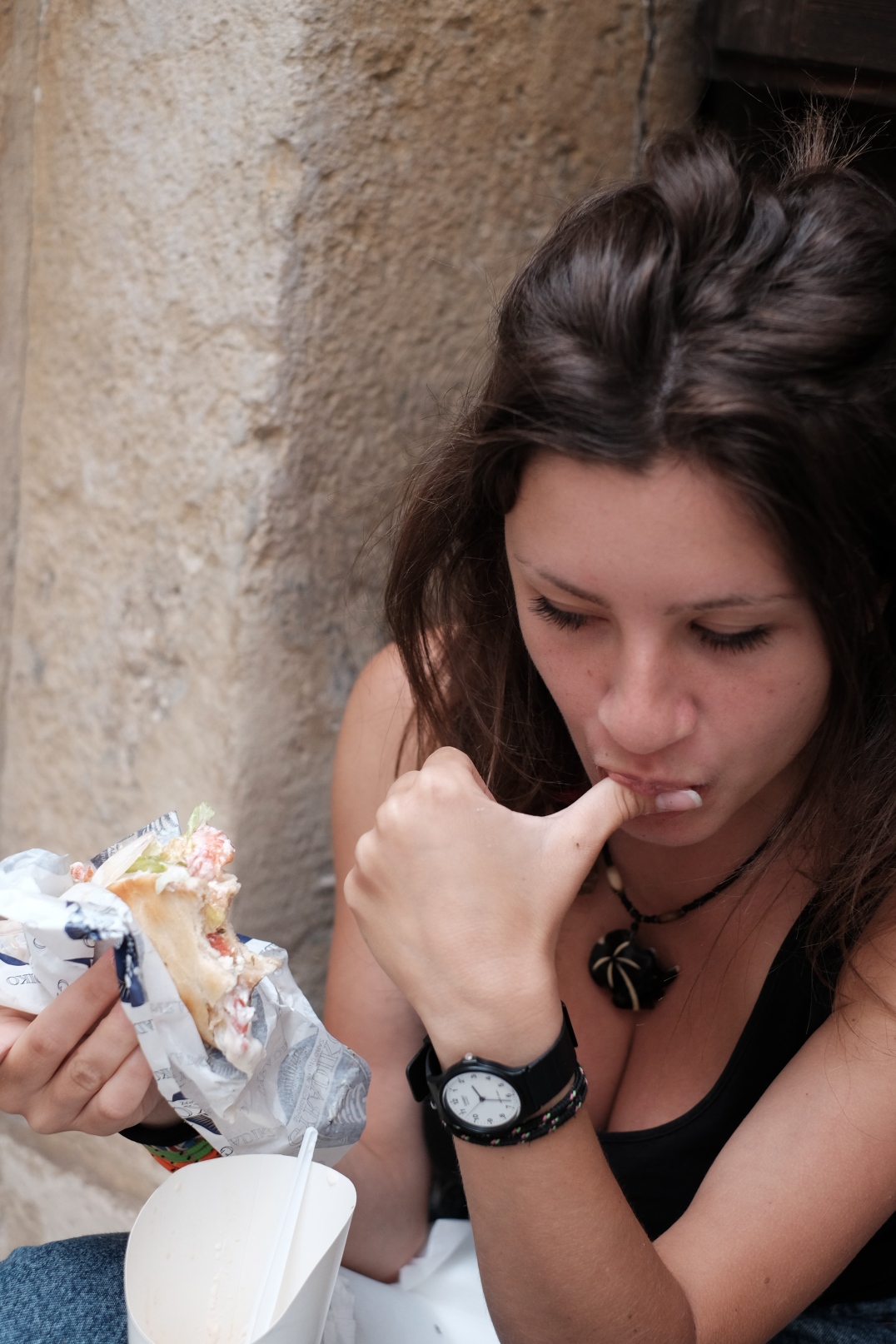